As they assembled around the sculpture holding up high the fire of freedom at Place de la République – a significant site for showings in the French capital, close to a definitive image of dissent, the Bastille – the Oromo nonconformists made their outrage understood. Bulletins and flags read "Free all political detainees", "Abiy Ahmed, tyrant" and "Equity for Hachulu".

The show was sorted out in light of the murdering of famous vocalist Hachalu Hundessa, who was viewed as a vital voice for the Oromo individuals in Ethiopian legislative issues. The day after he was shot dead in the capital Addis Ababa, hordes of demonstrators merged on a few major urban areas – particularly in the Oromia district, which encompasses the capital.

Viciousness before long flared, with at any rate 239 individuals murdered in the fights that shook Ethiopia a week ago, as indicated by the nation's police. Specialists said a few people were murdered during the security crackdown while others were executed in conflicts between various ethnic gatherings. In excess of 3,500 suspects were captured.

The Oromo showing in Paris was stressed over this crackdown and communicated support for clearing political change. "We need uniformity and equity in our nation," said Mussa, a 25-year-old transient from Ethiopia.

Outstandingly, an announcement from the affiliation sorting out the show said that Hundessa was killed "on government orders", roused by the way that "He was Oromo". From that point forward there has been a turn for the situation. On Friday, Ethiopian Attorney-General Abebech Abebe said that "the death was planned to be a spread to take power from the occupant forcibly", without giving subtleties. 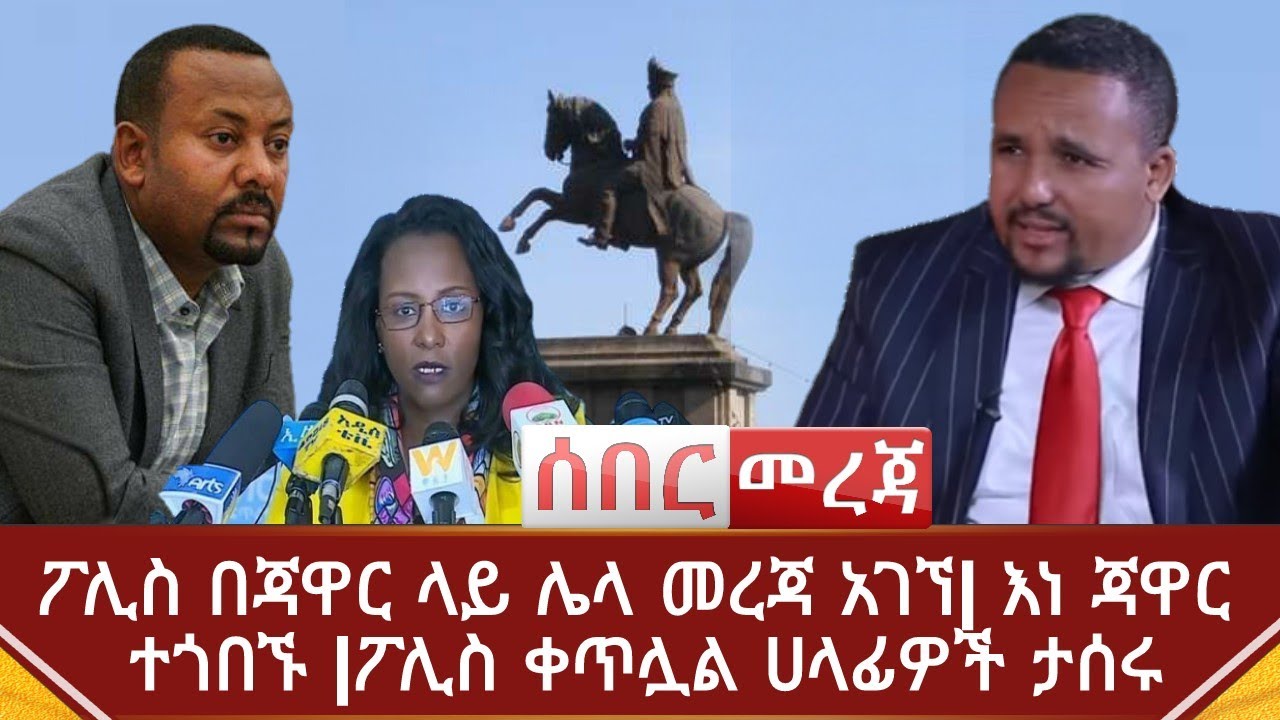 As they assembled around the sculpture holding up high the fire of freedom at Place de la République – a significant site for showings in...