Back then, a considerable lot of us, myself among the network coordinators, did reliably crusade for his discharge under the standard #FreeTayeDendea. Here, we ain't lamenting to have done that in any case — never!

Yet, not really shockingly, we lived on to observe his bare and discourteous judgment today, which he made in his ability as a high ranking representative of the decision party, in which he took the daringness to name his political rivals [including rebel operatives] in Western Oromia, and the Oromo individuals from these pieces of Oromia by expansion, as unquestionably more awful adversaries than the destructive viral sickness pandemic (#COVID-19) brought about by the Corona Virus, which is shaking the entire world from its underlying foundations today. What an improper piece of machinery!

I realized that force changes individuals — as a general rule — yet I never envisioned it baffles them so fiercely thus oddly to get them to this level, any way.

Any ways, we saved his bare and inconsiderate comments on this, in any event as a source of perspective for the descendants. 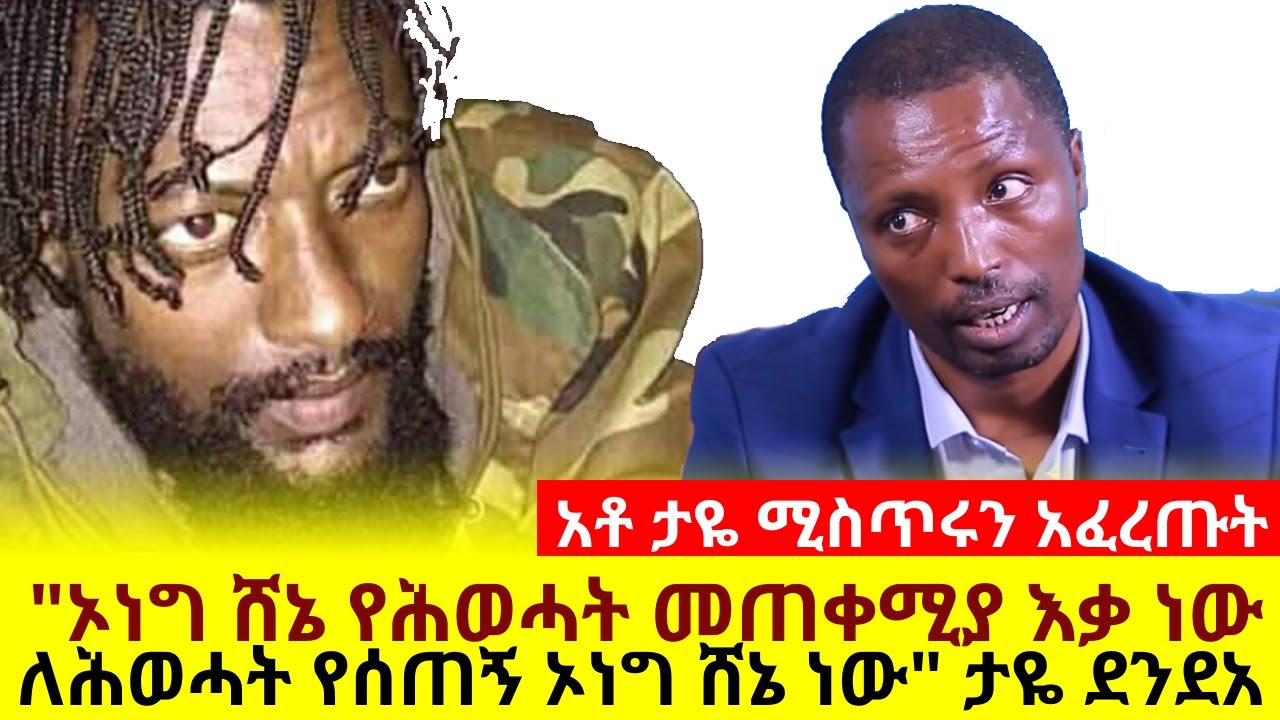 Back then, a considerable lot of us, myself among the network coordinators, did reliably crusade for his discharge under the standard #FreeTayeDendea....