Ethiopia has a long history of collaboration in the United Nations (UN) congruity assignments returning to the 1950s. The country's first genuine help in a UN-endorsed action was as a significant part of the UN Command Multinational Force in the Korean War (1950-53).

Ethiopian forces were first sent in a UN-drove, blue top movement from July 1960 to June 1964 as an element of the UN Operation in the Congo (ONUC), in which Let. General Kebede Gebre filled in as Force Commander. Following the toppling of Ethiopian Emperor Haile Selassie in 1974 and the regular war that drenched the country for the accompanying two decades, Ethiopia didn't give UN peacekeepers, regardless of the way that the period between the 1970s and late 1980s in like manner watched the dispatch of very few new UN missions.

Ethiopia proceeded with its participation in UN missions during the 1990s, which agreed with the genuine advancement of UN peacekeeping. Moreover, Ethiopia sent a regiment to the UN Assistance Mission for Rwanda (UNAMIR 2) from August 1994 to July 1995. Starting now and into the foreseeable future Ethiopia has passed on its staff in eight UN peacekeeping errands. 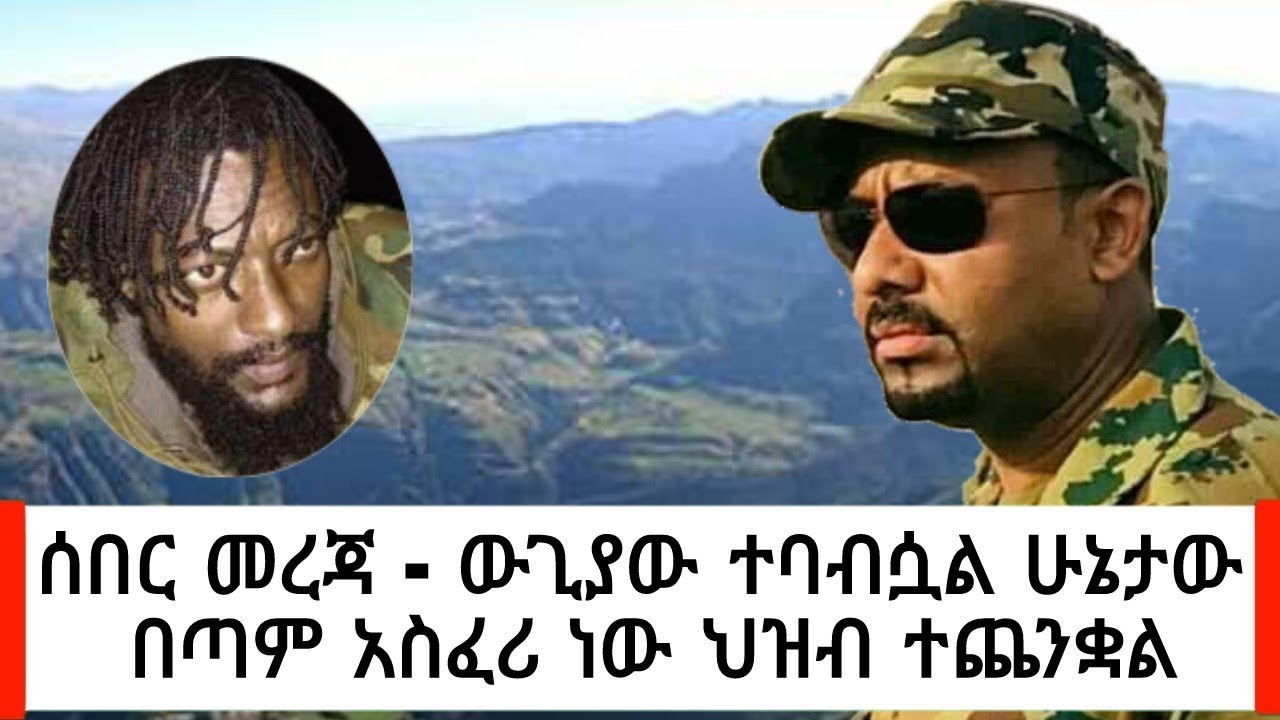 Ethiopia has a long history of collaboration in the United Nations (UN) congruity assignments returning to the 1950s. The country's first genuine help...