Oromo rights activists said Friday that Bontu Bekele Gerba, a little girl of the detained Oromo political resistance pioneer in Ethiopia, had been discharged after security powers confined her in the town of Mojo.

Ademo and other Oromo advocates quickly took to web-based life, some requesting that U.S. authorities and worldwide NGOs affirm her whereabouts and mediate as essential.

Writer Jawar Mohammed, an official executive for the Oromia Media Network in the U.S., detailed that she was discharged in the wake of being confined for addressing at a Mojo police headquarters.

Bontu Bekele Gerba is a political dissident in her own right, talking frequently to media associations and Ethiopian activists for her dad, a pioneer of the Oromo Federalist Congress, and the development.

The senior Bekele Gerba was most as of late confined at Ethiopia's Kilinto Prison in Addis Ababa, the greatest security office where prominent political detainees and hostile to government dissidents are imprisoned. He was rearrested in December following a short discharge and since stayed at the office, where a fire asserted 23 lives toward the beginning of September, as indicated by authentic Ethiopian government aggregates.

Bontu Bekele Gerba drove a quest for her dad when jail specialists neglected to give data to on edge families who remained unaware of their friends and family's destiny and talked openly again for their sake. 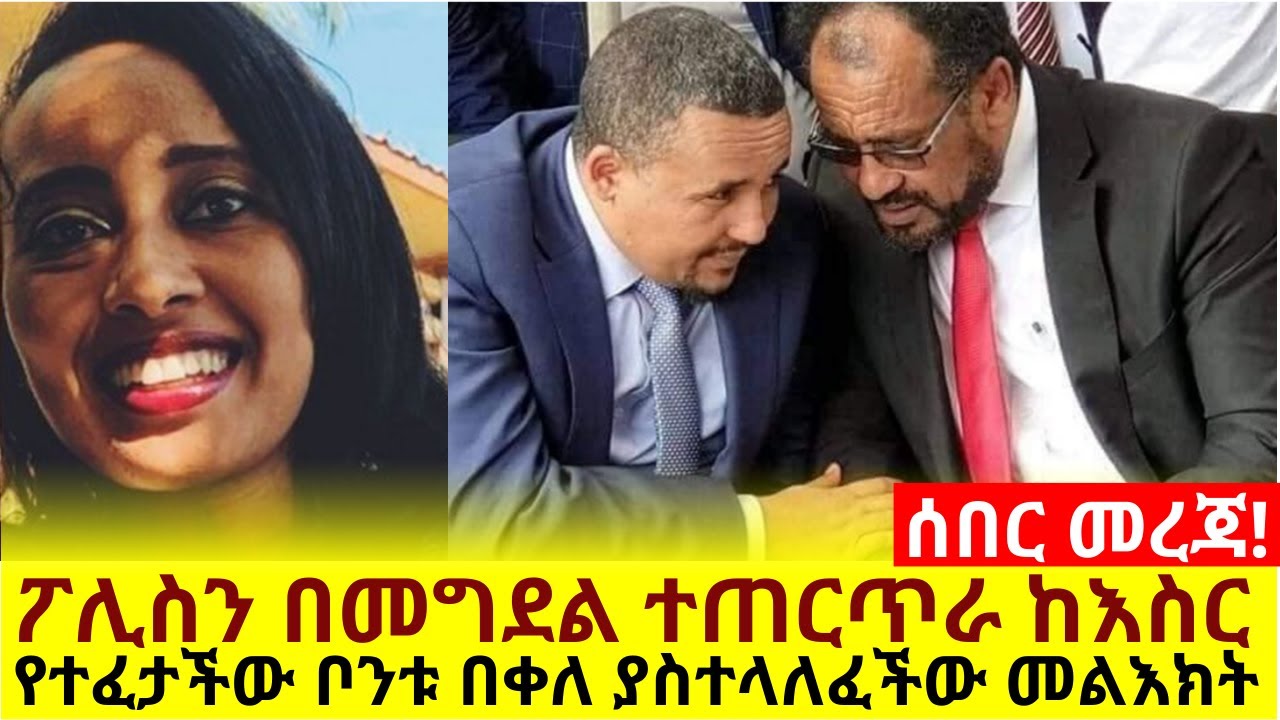